Make A Difference In Your Business In 1hr/Week!

How do you make an impact in your business in just one hour a week?

Make time for the work that matters most in your business!

Whether it is listening to a podcast, writing a book, or planning a strategy to implement, if you dedicate one hour a week to it, it can absolutely make a difference to your company and your life!

Of course, this will not be easy. You need pig-headed discipline and determination to create that time for you to work on it with great focus.

Are you willing to take up that challenge?

An hour a day is all it takes to get it done.

Tune in to this podcast episode to hear more examples on how you can start practicing this tip.

May it be useful forceful mechanism to help make a difference in your business!

Amanda: [00:00:00] Just one hour a week changed this CEO’s life. He made a commitment to spend this hour every week, improving and integrating the gold service concept. It wasn’t easy. It took six disciplined months to integrate this into the fabric and fiber of the business. But remember it was six months of only one hour per week.

So this is critical. Because this goes to every person that reads this book and goes, wow, these concepts are brilliant. I can assure you that they will definitely work. And then the resistance that happens when implementation actually happens, it boils down to people. Don’t take the time. Or they don’t make the time to see the incremental change that needs to happen for it to become adopted within an organization.

So my father taught 12 core competencies to double sales, right? Every chapter is a different skill that you need to get from 1 million to five, from 5 million to 10, from 10 million to a hundred million and [00:01:00] beyond. That skillset you have to master time management, you have to master running effective meetings.

So it could be as he’s saying, I’ll give you an example. My father wrote ultimate sales machine, the original version. He, everybody kept telling him, you need to write a book. You need to write a book. And he is I run 12 companies. How could I ever write a book? I don’t have the time, but instead he left Monday nights from seven to eight and for years, I think it was like two years.

It’s magnificent. He was telling a story about implementing a strategy that, that assisted them to generate sales. And even that it, if you have a new referral script, or you’re trying something new with your sales process, or you’re just trying to get better at objection handling. to just say it once and then try to implement it.

It is another thing to continually work on. It is gonna make the difference between those that truly get the success. And those that don’t, I’ll give you another example. We had a client that was a doctor’s office and they had so same doctor, two different offices. They were given the same referral script.

What’s the thing that will truly make a difference in your business. If you’ve just committed to that one hour, a week to continue to refine, to have the pigheaded, discipline and determination, to continue to see those results until it is truly implemented into your business. What is that one thing? When are you going to commit to work on it in your schedule? 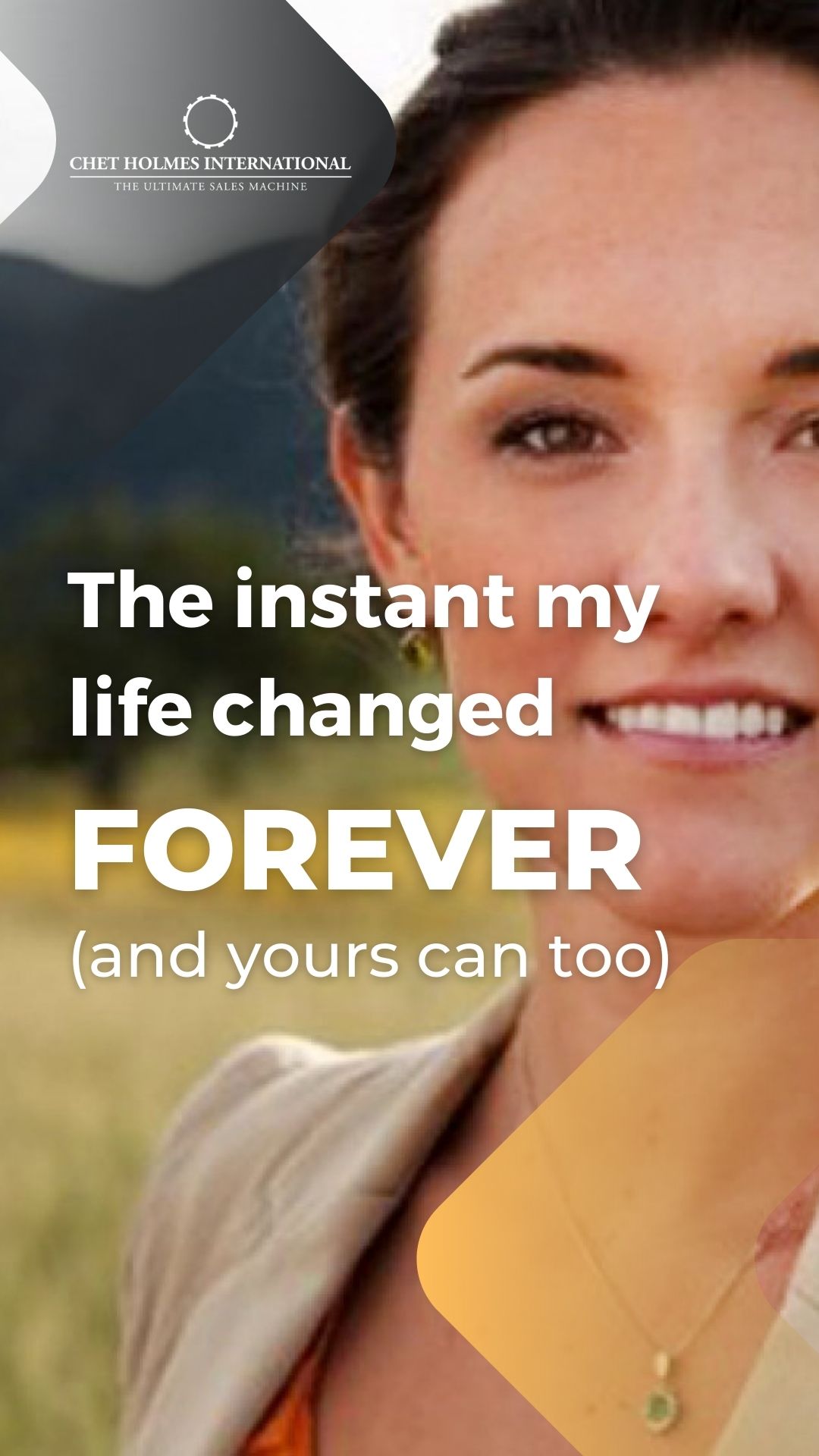 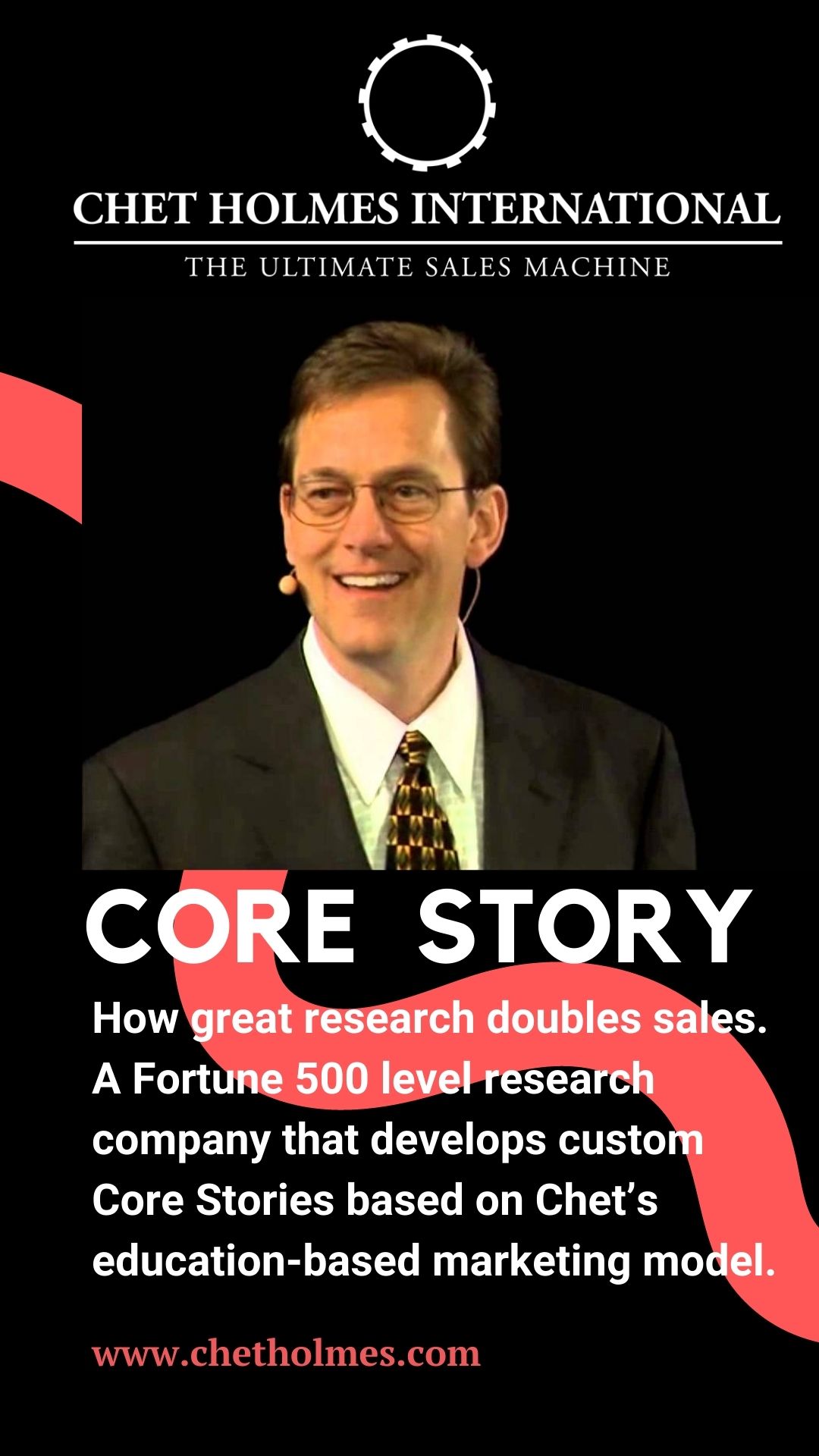 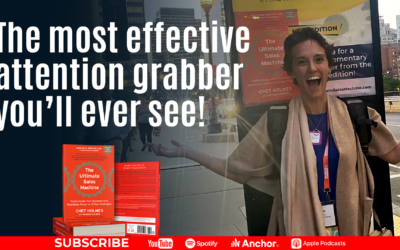 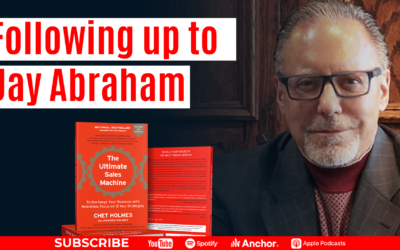 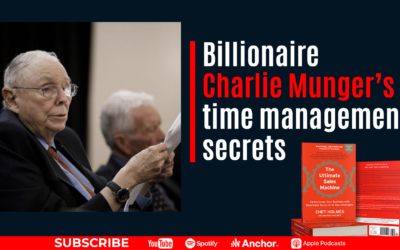 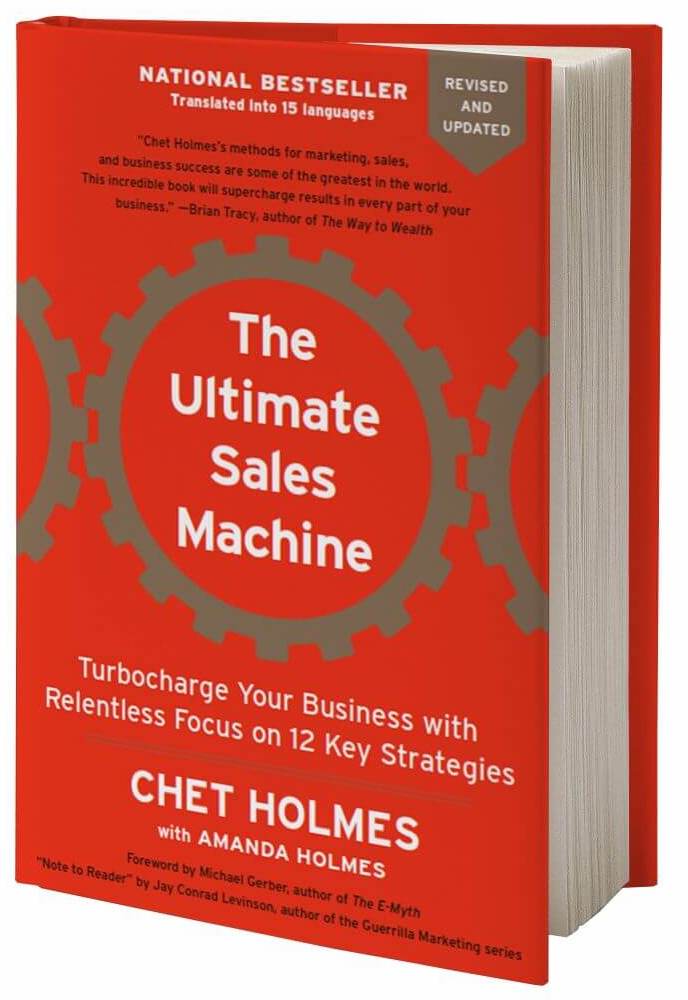